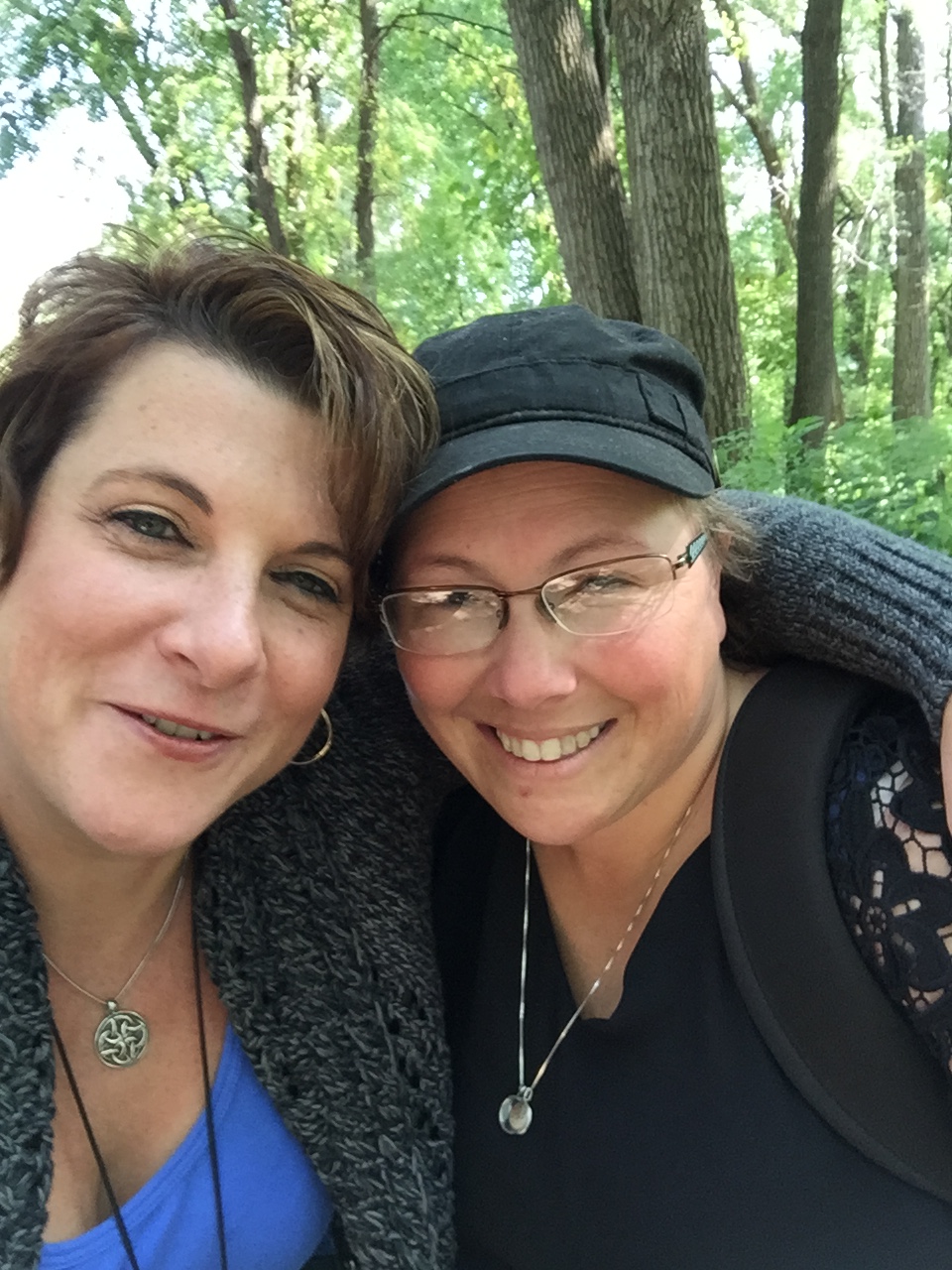 Sat together in the same row,

Because there was no one with the last name

Beginning with M, N, or O

Became the best of friends;

Vowing to be by each other’s side

Until the very end.

Holding hands on the swing;

While they walk, skip, and sing.

Giggling into the night;

And welcome the morning’s light.

Walk into church on a Wednesday night;

One little girl races to her friend’s house

But as she approaches the door

Something doesn’t feel the same.

The door is locked

The windows are dark…

But not as dark as the dread

One little girl peers through the glass

The room is empty, nothing remained–

But her tear-stained reflection

Looking back at her through the pane.

I grew in the quiet small town of Cloquet, Minnesota; about 30 miles southwest of Duluth. It’s one of those towns where it’s small enough to recognize everyone but big enough you don’t know all of their names.

When I was in first grade, I sat behind a little girl I hadn’t met. Because of our proximity to each other we were often paired up for projects. She quickly became my “very bestest friend.”

As little girls will do, we shared secrets, giggles, stories, and sleepovers. She joined me at our church’s kids’ club on Wednesday nights, and her name was always first on my birthday invitation list. I loved her, and she loved me. The bond we shared was real and true, and we vowed to be friends forever.

Then the summer before third grade, I went on vacation with my family. I didn’t want to go because I couldn’t take my friend with me. I was confident two weeks of separation was going to be torture! I didn’t want to forget anything I saw and did while I was gone, so I wrote her notes every day. (You know, the kind written on paper with a pencil, the kind we got in trouble for passing in class.) No matter how much I enjoyed what I was doing, I couldn’t wait to get home and have fun with my friend for the rest of the summer.

When I got home, I raced to her house as soon as I could to deliver her notes and pick up where we left off. I was also excited because my mom allowed me to get her a small gift in one of the little towns we drove through. My eight-year-old hands did a poor job wrapping the box, but I didn’t care, I knew she would love what was inside.

Once I arrived, I dumped my bike by the tree in the front yard, as usual; but when I looked at her house, something didn’t feel right. There are no words to express the emotions that tumbled through me at that moment, but something felt off. For the first time, I was afraid to go to the door.

When I knocked, no one answered. The windows were dark, and the door was locked—all I could think was, no one locks their door in this town. But I couldn’t deny the house was locked. And after I looked in the windows, I realized the house was empty–she was gone. While I was on vacation, she moved away. I had no idea why or where. All I knew was she was gone.

It felt like someone had gutted me. I was devastated. I tore up her notes as I sobbed. In my hurt and anger, I smashed the hand blown horse I bought her before I ran home, leaving my bike behind.

Fast forward 32 years. I was scrolling through Facebook and saw her name! I couldn’t believe it! My friend had an unusual name, like me. But hers is one I never expected to see ever again. And here it was on the screen before me, beckoning so many memories that had long been dormant.

My friend’s name was connected to several of my friends from church. How odd. But after a few clicks, I realized she was friends with many of my friends! And she goes to my church! Could it be her?

Then I clicked on her photos. She looked like my friend…Could this be Her? Do I dare hope? Could this be my friend? If it is, would she even remember me? I hesitated to contact her. I was afraid she wouldn’t recognize me. So I asked Jesus to show me what to do.

Then tragedy struck. Her son, who was the same age as my oldest son, was killed in a horrible car accident. I still desired to confirm it was her, and now I desperately wanted to reach out and offer comfort, but God told me to wait.

I was crushed. But I obeyed and chose to love her through prayer until the time was right.

And I waited—not well, but I waited.

A year later, while scrolling Facebook, God said, “Now is a good time.” I only hesitated long enough to pray and sent her a message.

Could She be the same?

Is it possible? Will she remember me?

Help me know what to say!

Her heart hoping beyond measure

Yes, this is me, of course, I remember you

“Best friends ‘til the day we die!”

Talked late into the night

Catching up and filling in each other

On their crazy, busy lives.

Will it be the same?

Did the affection last?

Laughed and giggled all day

And discovered the love they shared as children

3 thoughts on “Day 10 of 31 Days of Seeing Jesus in Your Daily Life: Two Little Girls”