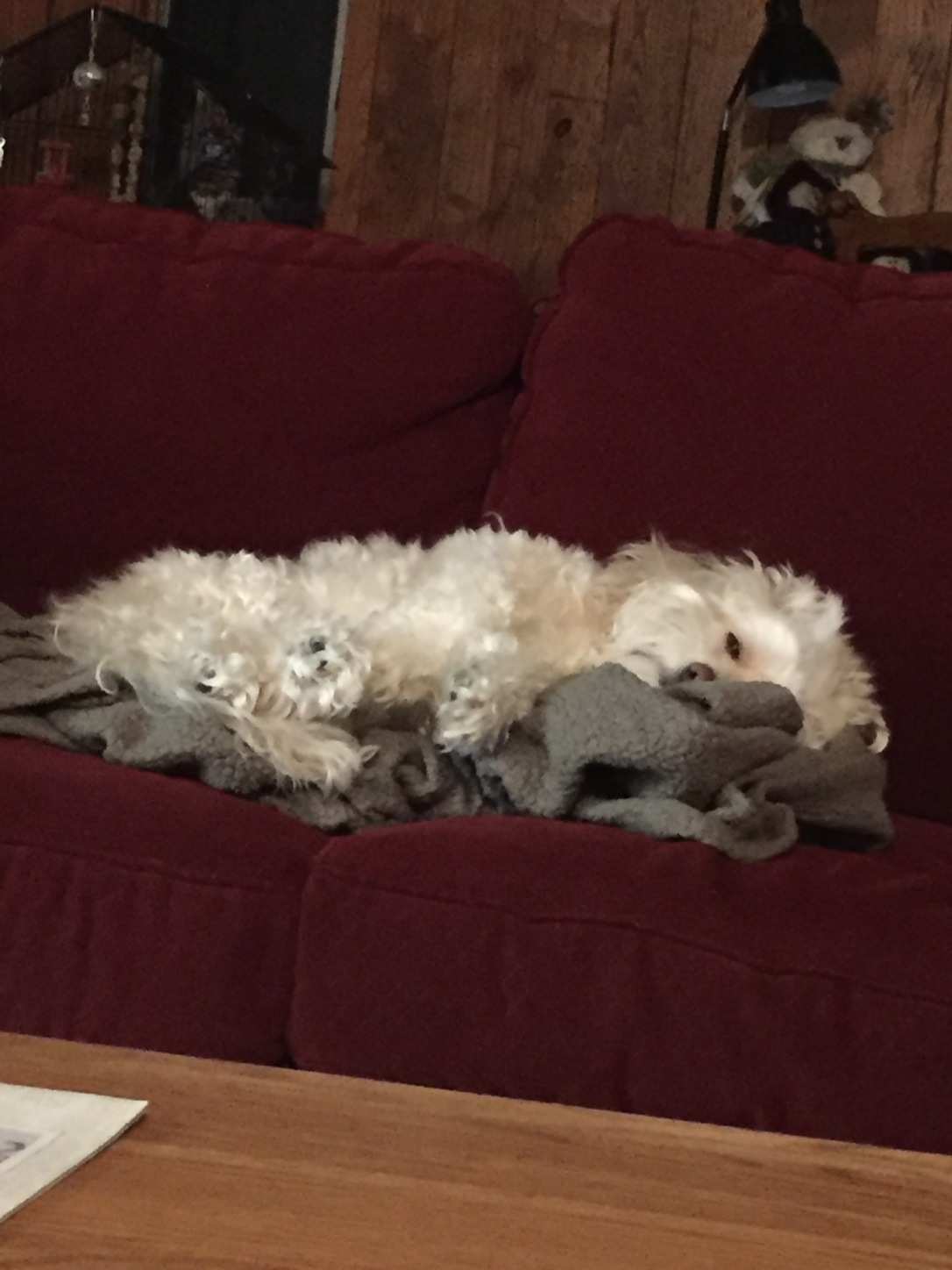 Each time I hear “It,” I cringed. I would happily take toothpaste and orange juice over this. Or nails on a blackboard. Or a rock in my shoe.

No, I’m not referring to the Steven King movie. “It” is a line/statement that’s taking over our culture by storm. This line seems so insignificant, not a big deal; but it carries with it a hidden poison that infects the hearts and minds of those who use it as well as those who hear it.

“I just wasn’t feeling it.”

I hear this line in connection to a responsibility to do something they aren’t particularly thrilled about doing. “It” could be homework, school or work projects, household chores, grocery shopping, or any other task not perceived to be enjoyable or entertaining in comparison to other available options.

Don’t get me wrong; I’m all about taking time to rest; of getting recharged and refreshed. I wrote a post about the importance of rest a few weeks ago, you can read it here.

What concerns me about this seemingly benign statement is the attitude behind it.

It’s an attitude polluted with selfishness, complacency, pride, arrogance, conceit, and slothfulness. It’s an attitude of disrespect and dishonor toward the one who assigned the task. (Teacher/professor, friend, roommate, parent, spouse, boss, manager, etc.) It’s a presumptuous attitude that infers you no one has the right to assign a task to you—including Jesus.

This attitude is damaging to the speaker as well as the listener because it perpetuates everything above and more. How do I know this? Because when I observe how the listeners non-verbally respond to this statement, there’s always a note of understanding, ‘you have that right,’ and even praise. And the verbal response is usually, “I feel ya.” Roughly translated: I claim that right too.

Another problem with this attitude is, more often than not, it results in shoddy workmanship because the project has been put off until the last minute. I recognize some people work well under pressure, but that’s not what I’m talking about here. I’m talking about when the project is put off because of the “I don’t care” attitude that is attached to the “I just wasn’t feeling it.” statement.

When it comes to homework, it is not done well or with excellence. When it comes to studying for an exam—the information isn’t learned, resulting in a poor grade. When it comes to a job, there’s typically a reprimand from the boss, and a report added to your file. This report will influence your future raises, bonuses, responsibilities, and promotions. And repeating this behavior can result in the loss of your job.

But let’s look at the flip-side of this. What if you are counting on something to be done and done well and in a specific timeframe?  And what if the person responsible for completing that task wasn’t “feeling it” and decided not to do it. Of if they did do it, they did it a half-assed manner. Would you be upset?

I would be furious!

But when I hear “I just wasn’t feeling it.” spoken by followers of Jesus Christ, I cringe even more because it goes entirely against what the Bible teaches us about work, responsibility, laziness, and integrity.

God created us in His image. And as followers of Jesus, we have the privilege of reflecting that image in the world we live in—to be salt and light. Right?

Beloved, Our God works! We see that in creation and how He sustains, changes, remakes, refines, and rebuilds us individually.

And He gives us work to do. All through Scripture we see His assignments given to Noah, Moses, Joshua, the Judges, the Prophets, David, Solomon, Jesus, His disciples, Paul, and us.

And it started with Adam in the Garden of Eden.

“The Lord God placed the man in the Garden of Eden to tend and watch over it.” (Genesis 2:15, NLT)

And when Eve was formed out of his rib, she joined him in the tasks of tending and watching over the garden. However, one day they weren’t “feeling it, ” and the Serpent got in…

When the attitude of “I’m not feeling it” comes in, we leave the gate wide open for the Serpent to come in. And once he’s in, he wreaks havoc with your life. Grades fall, projects don’t get done (or done well), deadlines get missed, exams get failed, jobs get lost, and dreams die. Baby, “It” doesn’t have to be this way! But it does require a change of attitude and focus.

In school: That mundane assignment is teaching you how to persevere through the mundane things in life. Believe it or not, the busy-work is building skills and a tenacious foundation for more significant things you can’t even see yet. That pointless project is helping you master the knowledge you’re going to need for more extensive projects later in your education and career. And the grades you’re earning now are the keys that will unlock the doors to the scholarships and grants you want to acquire, to the college you desperately desire to attend, to the program you wish to enroll in, and the career you dream about having.

In a career: That repetitive report could be a primary component in determining the trajectory of the company you work for and your career. That menial task is setting the stage for other, more substantial things to take place. And doing these well, doing them with excellence will help propel you to new positions and more significant opportunities.

“[Students/employees], obey your earthly [teachers/professors/bosses] in everything you do. Try to please them all the time, not just when they are watching you. Serve them sincerely because of your reverent fear of the Lord. Work willingly at whatever you do, as though you were working for the Lord rather than for people. Remember that the Lord will give you an inheritance as your reward, and that the Master you are serving is Christ. But if you do what is wrong, you will be paid back for the wrong you have done. For God has no favorites.” Colossians 3:22-25 NLT

Dear One, I know life can get overwhelming. Tasks can be daunting, and 24 hours doesn’t feel like enough to get it all done. I know at times, it’s more than you can bear. I know because lately, this feels like a constant state for me.

Here are some tips to encourage you to rebuke the attitude of “not feeling it”:

So every time you’re tempted to say, I want you to consider what you’re really communicating. Think about the attitude that’s accompanying this statement and how it affects you and those around you. And think about how you would feel about a friend, parent, teacher, professor, spouse, significant other, co-worker, group project partner, etc. saying that to you about something you are counting on, wanting, or needing.

God has so much in store for you. Don’t miss “It”!