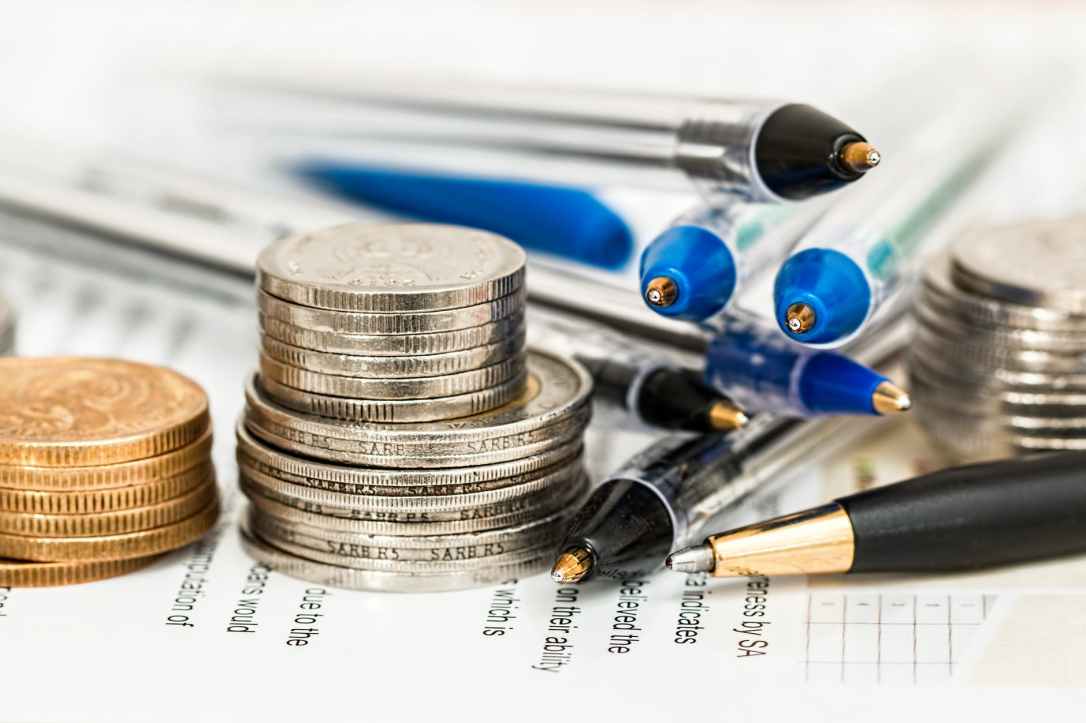 Matthew was from the tribe of Levi, the tribe of priests. But he didn’t serve the Jews as a God-fearing priest; he stole for them as a self-serving tax collector.

Then one day Jesus walked to his desk and said, “Follow me and be my disciple.” So Matthew got up and followed him. (Mt. 9:9).

But if you have yet to follow Jesus, Matt’s decision probably sounds ludicrous and incredibly foolish—especially when you consider his decision left him with no financial safety net.

Unlike his fisherman counterparts, when Matt walked away from his desk, his tax collectors booth, he could never go back—ever. It was in his contract. When Matthew chose to follow Jesus, he officially chose to be unemployed for life. See, he didn’t have the skills to engage in another profession, nor would anyone hire someone who still reeked of being a tax collector. It was bad for business.

We must understand, when Matt chose to follow Jesus, his decision was all or nothing. There was no turning back. There was nothing to turn back to.

Can you picture this?

What are you thinking now? What thoughts are running through your mind? What emotions are flooding your heart? 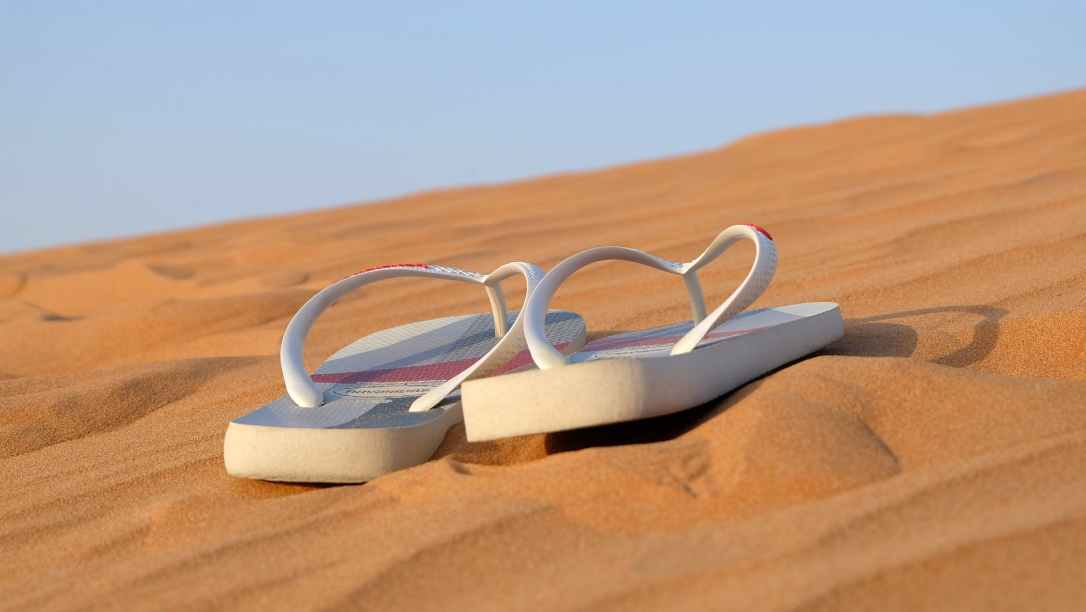 Take a moment to think, to feel. Let Matthew become real to you. Put yourself in his sandals.

Just the thought of this scenario makes my anxiety curl up in the fetal position and shudder in terror. No safety net. No assurances. Just hope. Trust. And what else?

Beloved, we have the book. We know the end of the story. We know in no uncertain terms that Matthew was making the right decision.

But how did he know? The story had not played itself out yet. Was he afraid? What propelled him out of that booth, away from the security of his job and wealth? What made him run into Jesus’ arms?

Jesus wasn’t an unknown when he called Matthew, but He wasn’t widely known yet either. He was at the beginning of His ministry. Oh, people were talking, speculating, and wondering who He was. And how He taught with authority was the talk of the town as were His miracles. But it was also His approachability, His compassion, His love that drew the people Him. That drew Matthew to Him.

See, Matthew was a pariah.

Matthew was an outcast.

When I read the Bible, I use the information I have to try to picture the author and characters. These were real, flesh-and-bone people. Men and women who lived, loved, and died. They all had dreams and ambitions.

So with Matthew, I imagine a man who had no family as there is no mention of them in Scripture. His pride fed his greed as he swindled his people to amass his wealth. However, loneliness settled in making him feel empty and cold. Even his gold became meaningless. It brought him no joy or acceptance or love. Plus the stench of his trade clung to it and him much like the stink does on a skunk. And what friendships he had, were shallow. People coveted his money more than his company. But they were happy to party with him and have a good time—as long as he footed the bill.

Try to imagine how he felt when Jesus looked into his eyes with all the love, forgiveness, and compassion of Heaven and said, Follow Me.

Or maybe you don’t have to imagine. Maybe you already know.

When he chose to follow Jesus, Matt went from outcast to chosen. From despised to wanted. From shunned to belonging to the Son of God. And his stench was replaced by the perfume of heaven. He finally had a hope and a future. A purpose.

Plus, his education and skills of observation and record keeping also got new life and purpose. 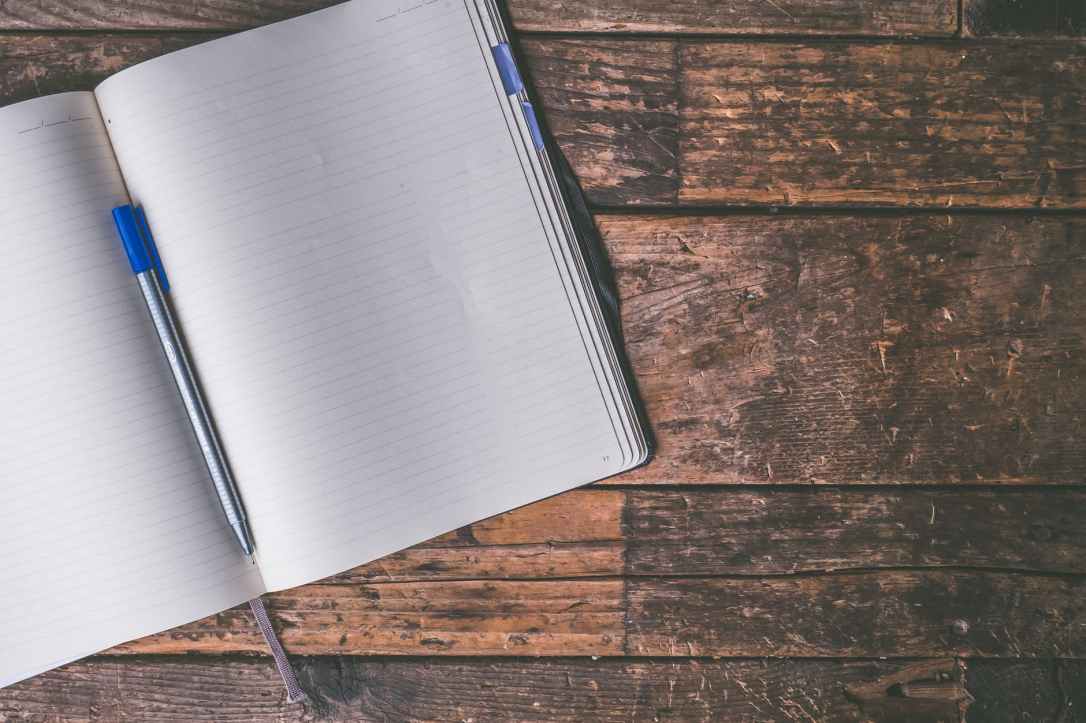 Over the next 3 ½ years Matt had a front row seat to Jesus’ life and ministry, and he recorded everything with his trusty pen.

Oh, how I wish I could read his journal. His raw, uncensored journal where he wrestled to understand Jesus’ teachings. Where he expressed his awe and wonder over the miracles he had witnessed—and was allowed to perform! To experience his astonishment over the ancient prophecies he saw come to life and be fulfilled.

But we do! We have his book. Through his words, we get to see what he saw and experience what he experienced. All the while we are cognizant of his passion, excitement, and determination to prove to his Jewish brothers and sisters (and us) that Jesus was their long-awaited Messiah. The Eternal King of David. The Son of the Living God. The Lamb who takes away the sins of the world. He challenges them and us to put our faith and trust in Him. To follow Him. To believe in Him and to believe Him.

2 thoughts on “My 15 Minutes: Who Was Matthew and Why Did He Write?”